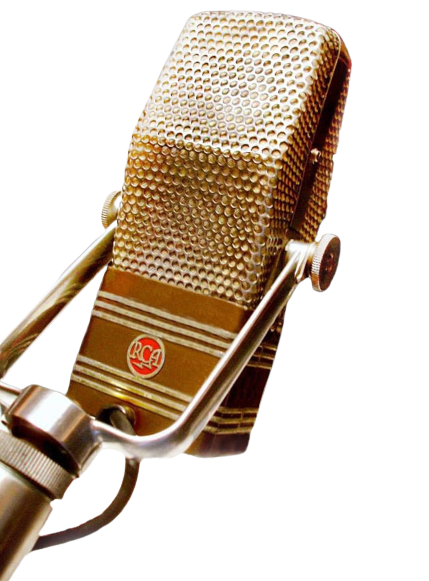 Johnny Olson: A Voice in Time

Johnny’s own words, photos, and documentation of his career are combined with his personal remembrances of the birth and development of broadcasting. Johnny Olson: A Voice in Time traces radio and television from their experimental roots, through their growth to America’s most influential sociological force, all as experienced by a respected and celebrated participant.


With over 400 pages and nearly 100 photos, Johnny Olson: A Voice in Time is a lovingly researched biography that includes every detail of Johnny’s career and personal life.


This is the story of a journeyman entertainer who was born in the era of vaudeville, who as a youngster was fascinated by a new medium called radio, whose young adult years coincided with the big band era, who lived through the heyday of movies and Broadway musicals, and who was present for the birth and maturation of television.


Johnny Olson’s passion, versatility, and innate charm gave him the opportunity to enjoy a fifty-eight-year career participating in all of these forms of entertainment, and allowed him to leave an impressive legacy in the history of American media.


The author first met Johnny Olson at NBC in New York in 1969 and, as a teenager, Randy followed his idol from studio to studio. Over time, the broadcaster included Randy in his audience warm-up act and arranged for his first appearance as a contestant on What’s My Line?

The relationship grew as Johnny mentored his protégé through an entry into radio. Randy spent hours in conversation as the popular broadcaster shared advice and counsel, as well as reminiscences that brought the history of American radio and television to life. Those first-hand accounts make Johnny Olson: A Voice in Time such a unique read.


Randy recounts, “Johnny was my mentor and friend, and he provided the inspiration and encouragement to pursue a career that I love. I can never repay that debt.” After Johnny Olson’s death, Randy was entrusted with the personal notes, awards, clippings, scripts, and memorabilia that the performer collected during his more than a half century of work. He says, “Penny Olson’s retention of these materials and the generous contributions from John’s family, friends and co-workers were vital in making this history possible.”

Add a personalized inscription from the author to make this a perfect gift for any TV fan, including yourself.

Click "inscribed" below, then, at checkout, please enter your desired inscription in the PayPal instructions space or via email below.

An email will be sent to the owner